Life’s a journey so always make the most of it. 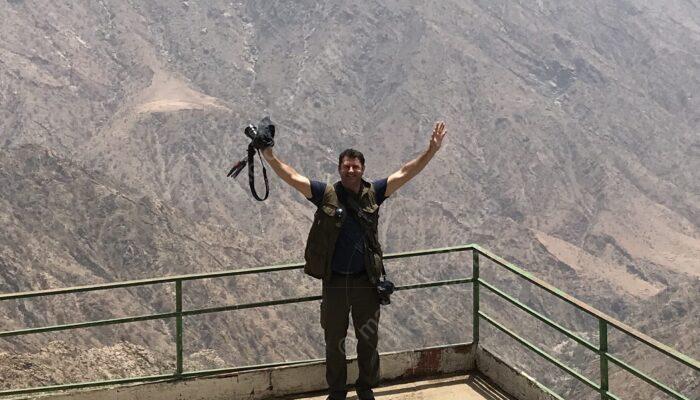 I am a digital media professional with B.Sc. (Hons) in Multimedia Systems, graduating in 2003. I have a corporate design background with experience in 3d visualisation, digital marketing and corporate communications. Here’s some information about me and why writing about yourself is always the hardest part!

I bought my first PC back in 1999 (a Compaq Presario, remember those?) with a bank loan that i managed to pay back in around 3 years. At the same time i purchased a Fujifilm MX-1200 with a 1.3 megapixel sensor capable of producing a 1,280 x 960px image.

Not exactly groundbreaking but it was my first foray in to the world of digital photography. This was the defining reason for me deciding to enrol on a degree course studying digital media. It was an exciting time during the Dot Com Boom of the mid-to-late 1990’s. It seemed like the industry to forge a career despite the subsequent bubble bursting a few years later. I already had an interest in graphic design and technology throughout my GCSE’s and A Levels so it seemed like the perfect choice. I graduated in 2003 missing out on First-class honours by only 1%.

My first DSLR camera was a Canon 20D bought in 2007. It’s probably an antique now as far as technology is concerned. It has an 8 megapixel sensor with a fairly modest pixel dimension of 3504 x 2336 and maximum ISO of 3200. I bought some mid range lenses went out and learnt photography. I was working in London at the time so night photography really interested me. It was the great place to learn about aperture, shutter speed and ISO control, especially with so many iconic landmarks.

Fast forward a few years and i was able to use a Canon 5D MKiii with a set of L series lenses. This was an amazing camera to use both for still photos and video. At the time this was regarded as one of the best cameras on the market. It was, however, extremely big and heavy. After about 20 minutes of repeated use it did cause problems. It was a great camera to use for a while but no regrets having to give it up.

When i changed jobs in 2016 and moved away from the UK, i wanted to try something new. Mirrorless cameras really interested me because of their smaller form factor compared to DSLR. Also, the progression of the digital format really appealed to me. I chose the Panasonic Micro Four Thirds (M4/3) system and gradually built up a set of lenses and camera bodies. I have the GH5, G9 an GX80 along with several of the Panasonic-Leica lenses. This has proved to be the perfect choice as i’m now travelling more frequently. The M4/3 gear is small and relatively light. I normally carry all 3 cameras, up to 5 lenses, 12 batteries and several accessory items.

There are so many advantages and disadvantages of the M4/3 system detailed here. Personally, i’m very pleased with the overall results and submit most of what i shoot on to stock image libraries such as Adobe Stock, Shutterstock and iStock. I would estimate that roughly 90% of what i’ve submitted so far has been accepted since using the Panasonic cameras. There are more reasons for me to like the M4/3 system than to dislike it. I’ve thought about going back to Full Frame many times, especially with so many new models and advancement in the technology. But when i compare cameras specifications and weigh up all the pros and cons, the M4/3 at the moment, is always the winner.

Become a Shutterstock contributor below
https://submit.shutterstock.com/?ref=179893