Have you been bitten by the travel bug? 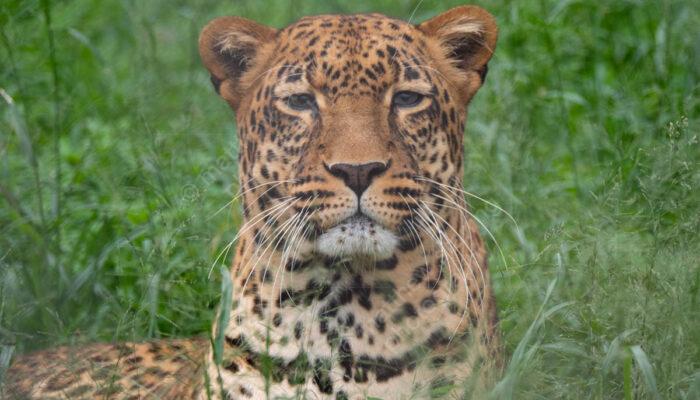 I’m currently running out of space in my passport. No surprise as i keep going to African countries that insist of stamping an entire page!

It’s only been in the last few years or so that i’ve started to travel more frequently, mainly due to changes in work and lifestyle. In 2016 i moved from the UK to start a new job in the Middle East. It’s a great place to base yourself if you want to explore the surrounding area, Africa, most of Europe and the Far East. In just a few years i’ve managed to almost destroy a brand new 48 page passport.

Up until the time i left the UK i had barely been outside of Europe. Constantly put off by the costs involved of traveling far and wide, while trying to save money. The cost of living in London was also a major factor for not being very adventurous. I’ve now managed to visit 11 countries in Africa, India, Sri Lanka, Vietnam, Cambodia and Laos, as well as most of the Arabian Peninsular.

I live and work in the Eastern Province of Saudi Arabia, which is mostly off-limits for western tourists. Therefore, i’ve had the opportunity to explore a fundamentally introverted country, as well as neighbouring Bahrain, Oman, United Arab Emirates and Qatar. The airports in Dubai, Doha and Abu Dhabi fly to almost every major destination in the world. Add Riyadh, Manama, Kuwait, Muscat and Sharjah and your flight options are almost endless. It’s certainly not difficult to go places in Middle East.

Where to next? Living in an area with so much sand puts me off beach holidays. There’s only so much of it you can look at. The novelty has worn off! According to an article published by the Independent in 2018, travel trends have started to change with the millennial generation. Beach holidays in general are becoming less popular in favour of active vacations such as wildlife, safari, hiking and city breaks. Read more here.

My favourite type of vacation over the last few years has been the Safari experience as well as overland tours. There are several website that list thousands of possible tours in far flung locations all over the world. Click here to find out more.

TourRadar is the new way to search, plan and book multi-day tours from around the world. Find over 500 tour operators and over 1 million departures in 200 countries.