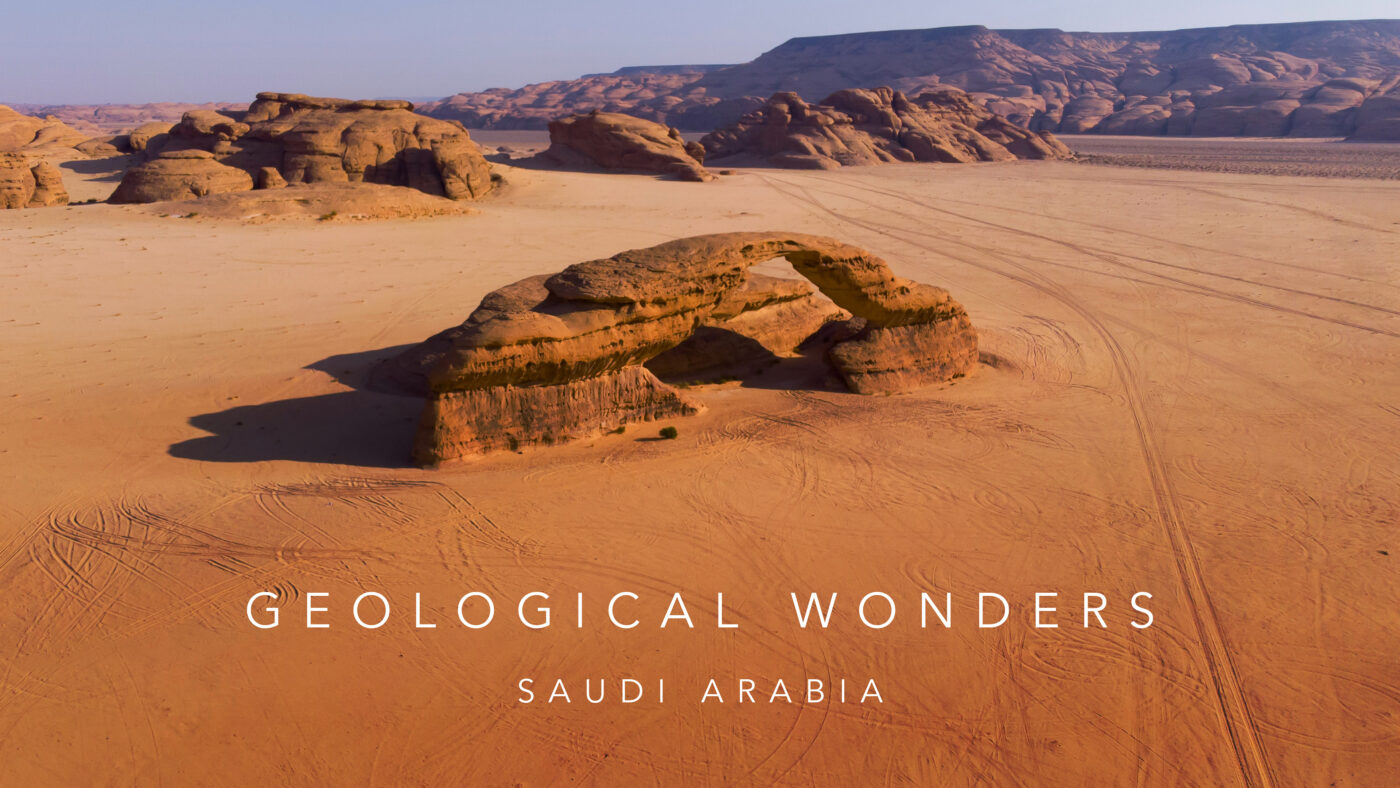 The vast barren landscapes of this desert region is full of natural, historical and geological marvels, from the largest oasis on Earth in Al Hasa, to the nautical graveyards of the Red Sea reefs. After many long months of lockdown it seemed the perfect time to visit some of the wonders within the Kingdom of Saudi Arabia.

By now the global pandemic has affected almost every country in the world. The dry and desolate regions of Saudi Arabia are no exception. So what can you actually do during a pandemic of the magnitude the world hasn’t experienced for over 100 years? Staycation in KSA!

Road tripping across the northern province of Tabuk, braving the perilous zig-zagged roads of Al Hada in the Taif region, and exploring the ancient tombs and archeological heritage sites of Mada’in Saleh, are just some of the many places worth visiting within the Kingdom.

I had already managed to visit Al Ula for the Winter at Tantora Festival in January, way before the pandemic was declared and subsequent restrictions imposed. Based around an ancient oasis in the Al Madinah Province, the Tantora Festival is focused on arts, culture and local heritage, that lasts around three months, from December to March. The festival includes concerts at the Al Maraya mirage hall, vintage aircraft and hot air balloon flights and the ancient archeological sites and burial tombs of the Dedanite and Nabatean civilisations.

As we gradually emerged from lockdown around August international travel was for most, out of the question. After some consideration on the feasibility of exploring Saudi Arabia, a plan of action was devised. Domestic travel seemed reasonably safe at the time with the likes of Flyadeal, Flynas and Saudia Airlines continuing to operate from all major and regional airports.

Even with the extreme summer temperatures passed it’s peak it didn’t really feel like the lockdown had ended, as outdoor activities were significantly limited. Therefore, the Eid holiday in August seemed like the perfect excuse to visit the Al Hada mountains in the Makkah Province, western Saudi Arabia. This provided some much needed rest-bite from the intense heat and humidity of the Eastern Province.

Al Hada is a small mountain tourist retreat located at an altitude of around 2,000m. The summer temperatures range from 15°C and 30°C. Far more comfortable than the blazing highs of nearly 50°C at sea level. The winding ‘zig-zag’ road that connects the main city of Taif to the mountainous resorts of Al Hada, provides some spectacular views across the plains below. The Taif region is famous for its agriculture with over 900 rose farms providing 300 million flowers a year, harvested to produce the world’s most expensive rose oil.

Next on the agenda was the northern Province of Tabuk. This trip was taken during the Saudi National Day holiday in September. The easiest way to explore Tabuk was by road, mostly because of the vast areas of wilderness and remote locations. Expect to travel long distances through rural areas for several hours at a time.

The short flight from Damamm to Tabuk via Riyadh was fairly cheap. We also benefited from various holiday deals offered by Al Wefaq car hire when collecting the rather ill equipped Chevrolet Tahoe. We became stranded on several occasions when attempting some off-road excursions. Thankfully, we had plenty of help and support from the local residents who always seemed willing and determined to help us out of our predicaments.

The trip included several historical locations such as The ancient city of Madyan (Mugha’ir Shu’ayb) in the town of Al Bad’, and the 12 Springs of Prophet Moses located in the coastal town of Magna. Recent historical sites include the Georgious G Shipwreck along the Gulf of Aqaba and the Catalina Seaplane wreckage further south in Seham Bay, Ras Gasabah. Both abandoned decades ago under mysterious circumstances.

Notable natural geological wonders include Wadi Al Disah, located 250km from the closest regional airport in the city of Tabuk. The huge red mountains provides the perfect backdrop for stunning sunset views across the Al Disah Valley (‘The Valley of Palm Trees‘), while the clear air and rural location makes it an ideal spot for star gazing and astro photography.

The final stop on the road trip was Al Ula, the same place i managed to visit pre-pandemic. The town appeared to be in complete contrast to what it was earlier in the year. Most of the archeological and heritage sites were closed either due to covid restrictions or for off-season renovations. Most of the main sites including Mada’in Saleh were due to re-opened to the public in late October.

There was still plenty to see within the surrounding area including Elephant Rock (Jabal AlFil), a huge sandstone formation naturally eroded over thousands of years to form the shape of a standing elephant. Another natural wonder is Arch Rock located further north of Mada’in Saleh. This impressive sandstone outcrop has gradually morphed in to the shape of a giant archway or bridge. Some call it the Rainbow Rock but i think i prefer Arch Rock.

Another impressive feature of Al Ula is the traditional style accommodation. The most popular being the Al Sahary and Shaden resorts located deep within the huge rocky canyons, situated to the north of the oasis of Al Ula. This region of the Kingdom is rich in history and heritage, an ancient oasis where the remnants of great civilisations left behind for the world to see. The Saudi government has progressive plans to turn the area in to a major tourism hub for the country. Unfortunately, the issuing of tourist visas is currently suspended due to the pandemic. Hopefully this will change moving forward in to 2021.

Another memorable weekend break was visiting the Edge of the World, a viewpoint located on the Tuwaiq mountains, near the capital city of Riyadh. This huge escarpment stretches to over 600km across central Saudi Arabia and is quickly becoming a huge tourist attraction for the region.